Could I Forgive the 9/11 Terrorists?

It was September 13, 2001 and about an hour into my drive from the Twin Cities to Colorado. I had started by turning on the radio. The country was still in shock, and with many questions, very few answers, and an inability to talk about anything else, it was mostly angry conjecture coming through the airwaves. 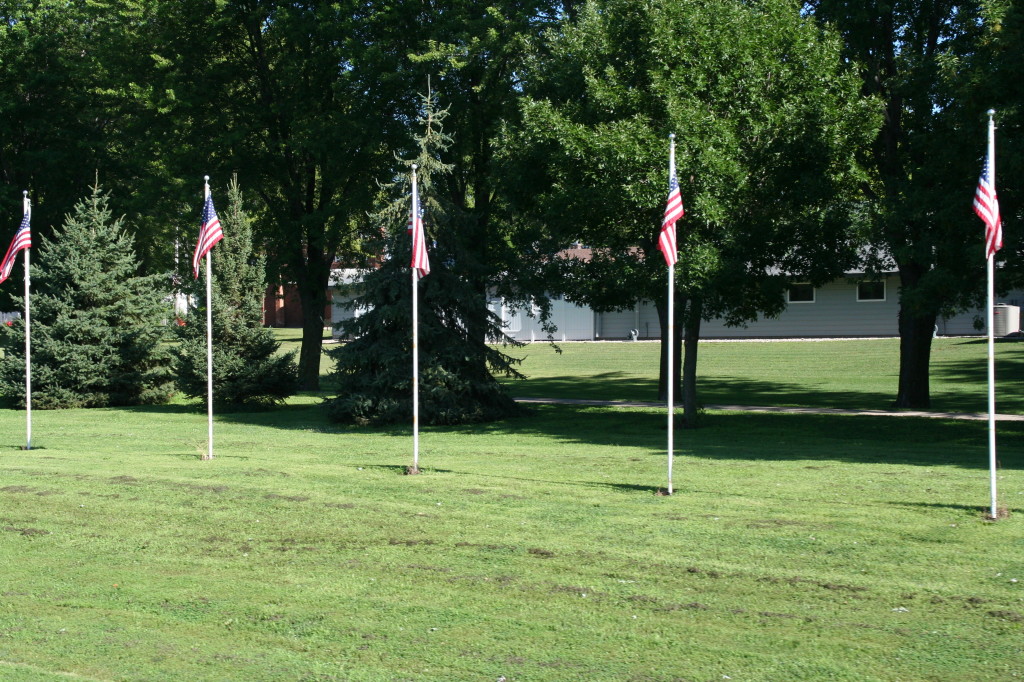 As I trundled my way down I35, I knew 14 hours of that would drive me crazy. Luckily I had had the foresight to arm myself with a good supply of audio books and CDs. So I popped in Carolyn Myss and settled down for the long journey.

As she talked about forgiveness, I thought about how I have always believed in the power of forgiveness to heal and transform, but that I’ve also had to really work at it in certain areas of my life. I had to admit to myself that deep down there was still some long term resentment lurking in the depths of my psyche. But I listened with an open mind and a willingness to confront my demons as I faced the expanse of open road. Then an innocent little thought appeared out of nowhere…

“Darn! Did I really think that? I’m going to forget I thought that. I have no need to go there.” It was all too raw, too close. The images were still vibrant in my head – those horrible images. “Nope, I didn’t think that. Not going there.”

It was too late. The challenge had been set, and I knew it was a call from a higher part of me to transcend this horrendous situation. How does one go about forgiving something like that? What would forgiving terrorists look like? I couldn’t even imagine it.

It certainly wasn’t condoning – I could never say it was okay what they did, nor did I feel that that was what I was being called to do. No, it was not okay. I also couldn’t entertain the idea of foregoing justice either. No way. Or forgetting. Nope. Couldn’t do that.

But I didn’t want to harbor all those yucky feelings – that anger and resentment. I didn’t want to create that cancerous environment within. So what would true forgiveness look like for me?

I decided that if I could truly wish them peace, then I would have released myself from the negativity of the situation. So, with them (and all the crazy images of the Twin Towers) in my mind, I said

“May you find peace.”

Now, I realize I wasn’t nearly as affected as many others, so maybe this process was easier for me because of that. But it wasn’t easy.

My first response was revulsion and nausea. It actually made me physically ill to wish them peace. But I kept repeating those words, and how I viewed them started to change. Rather than just evil, I saw them as people who had believed so fully in what others had told them that they couldn’t see what they were doing. I had the sense that they were pawns in a bigger game. Maybe they were brainwashed. Maybe they were so unhappy that they’d believe anything. I don’t know. I realized I really didn’t know anything.

In those early days there was only speculation about the connection with Bin Laden or Al Qaeda. I didn’t go there. I kept my focus on the terrorists we knew about, the ones who had crashed the planes. I kept repeating the words “May you find peace.”

After a full two hours, the physical reaction was gone and I felt that I meant what I was saying.

It still wasn’t okay what they did. Justice needed to be served. The government would get involved and dole out its form of justice. But in the end, what I came to was that this was really between their souls and God. That was who they were accountable to now. I felt released from the situation, no longer chained to the emotional roller coaster of anger and resentment. As I watched the fields and prairies go by under a deep blue sky, I felt at peace. 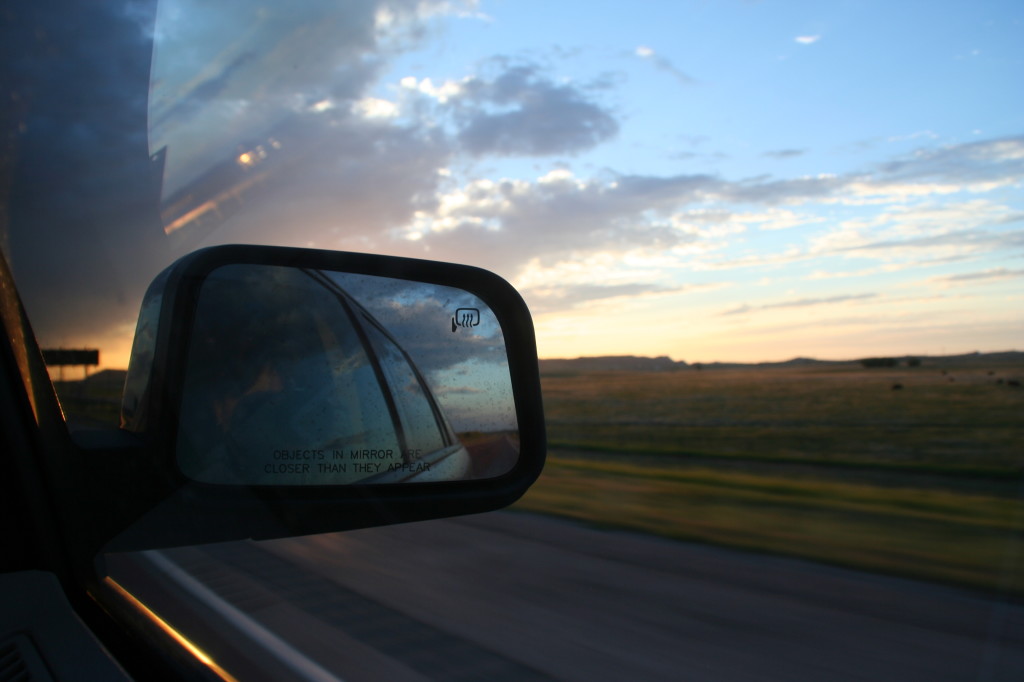